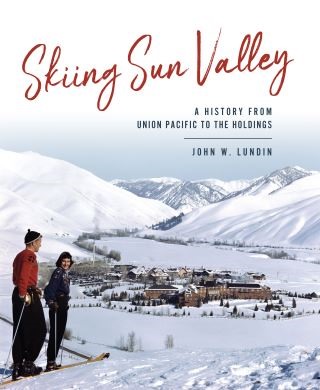 A History from Union Pacific to the Holdings

John W. Lundin: The great-grandson of early Wood River Valley pioneers, John W. Lundin is an attorney, historian and author. He has written extensively on the histories of Washington and the Wood River Valley. In 2018, his book Early Skiing on Snoqualmie Pass received an award as outstanding regional ski history book from the International Ski History Association. John is a founder of the Washington State Ski & Snowboard Museum and serves on its board. His website is www.johnwlundin.com.