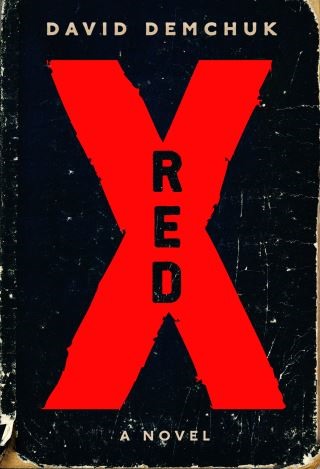 A hunted community. A haunted author. A horror that spans centuries.

Men are disappearing from Toronto's gay village. They're the marginalized, the vulnerable. One by one, stalked and vanished, they leave behind small circles of baffled, frightened friends. Against the shifting backdrop of homophobia throughout the decades, from the HIV/AIDS crisis and riots against raids to gentrification and police brutality, the survivors face inaction from the law and disinterest from society at large. But as the missing grow in number, those left behind begin to realize that whoever or whatever is taking these men has been doing so for longer than is humanly possible.

Woven into their stories is David Demchuk's own personal history, a life lived in fear and in thrall to horror, a passion that boils over into obsession. As he tries to make sense of the relationship between queerness and horror, what it means for gay men to disappear, and how the isolation of the LGBTQ+ community has left them profoundly exposed to monsters that move easily among them, fact and fiction collide and reality begins to unravel.

A bold, terrifying new novel from the award-winning author of The Bone Mother.

David Demchuk: DAVID DEMCHUK has been writing for print, stage, digital, and other media for nearly 40 years. His debut horror novel The Bone Mother, published in 2017, was nominated for the Scotiabank Giller Prize, the Amazon First Novel Award, the Toronto Book Award, the Kobzar Book Award, and a Shirley Jackson Award in the Best Novel category. It won the 2018 Sunburst Award for Excellence in Canadian Literature of the Fantastic in the Adult Fiction category. It was listed in the Globe and Mail's 100 best books of 2017, came in at #22 in the National Post's top 99 books of the year and became a #1 bestseller on Amazon.ca.