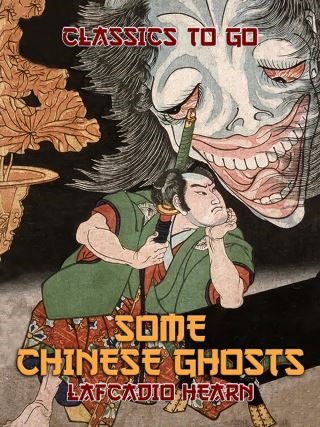 Dragons, artists, aristocrats, deities. Ghosts, demons. Beautiful women and brave young men. A tapestry of Chinese ghost stories by Lafcadio Hearn, a writer of Greek and Irish blood, influenced by the Chinese and Japanese culture with a distinctive sensitivity and clarity in his writing. These stories take us to the heart of an early medieval society populated with heroes and women dedicated to Art and Love while spirits stand witnesses to haunting deeds. (Goodreads)