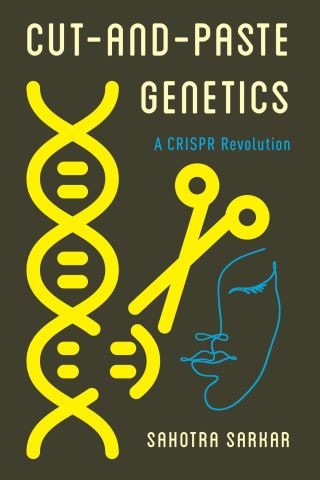 The emergence of CRISPR/Cas9 technology has revolutionized gene editing. The Nobel prize for chemistry was awarded to Emmanuelle Charpentier and Jennifer Doudna, the scientists responsible for its discovery, in 2020 and it is considered the frontier of sophisticated medical science. This technology contains the promise that both gene therapy and eugenic control of human evolution is possible, even plausible, in our near future.

This book looks at these developements in the context of the history of previous social and scientific attempts at genetic editing, and explores the policy and ethical challenges they raise. It presents the case for altering the human germ-line (which contains and controls hereditary genetic information) to eliminate a large number of genetic diseases controlled by a single or few genes, while pointing out that gene therapy is likely to be ineffective for diseases with more complex causes. In parallel it explores the possibility of genetic enhancement in a set of case studies. But it also argues that, in general, genetic enhancement is ethically problematic and should be approached with caution.

Given the success of CRISPR/Cas9 gene editing, and the explosion of related techniques, in practice it would be virtually impossible to ban germ-line editing in our future. A more useful goal is to put regulation in place, with oversight that represents the interests of society. That, in turn, requires an informed public discussion of these issues, which is the intention of this book.

Sahotra Sarkar: Sahotra Sarkar is a Professor in the Departments of Philosophy and Integrative Biology at the University of Texas, Austin. He came to Texas after teaching at Boston and McGill Universities and holding fellowships at MIT and the Max Planck Institute. A specialist in the history and philosophy of science, he has particular interests in both philosophy of biology and physics.