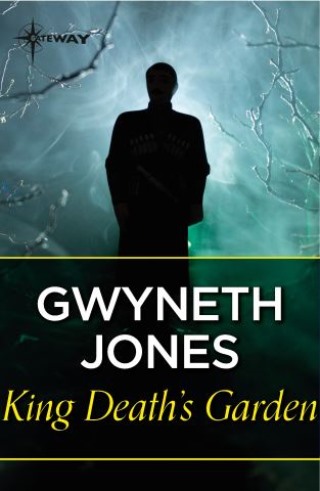 When Maurice's family moves to the Middle East, they leave Maurice - self-centred, asthmatic, allergy-plagued and an impossible semi-invalid - to live with his great aunt in Brighton. Initially feeling abandoned, Maurice soon becomes fascinated by the eerie and romantic cemetery next door.

Isolated from the world around him, he discovers he can travel through time amongst the graves. He dreams of glory, once he figures out how to control the travel, but the more he travels, the more he realises that things aren't what they seem.

He isn't seeing the past with his eyes. He isn't experiencing these adventures with his own body. And the real owners are getting restless.

It's dangerous to pick the flowers that grow in King Death's Garden, but despite some alarming warnings, Maurice, who doesn't believe in ghosts, just can't stay away.