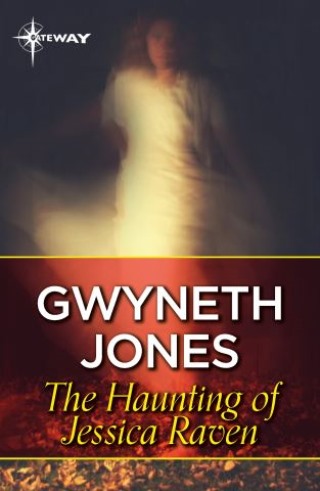 The Haunting of Jessica Raven

She dreams of finding a cure for Adam's illness, but that isn't going to happen.

While on holiday in France, she encounters a strange band of children, mysterious and ragged, who seem to urgently want HER help. Who are they? And who is Jean-Luc, their leader?

As she learns more, Jessica realises that the game they're playing isn't a game, that Jean-Luc is a prisoner, and the children aren't children but nightmares, guarding a priceless treasure. Adam is the only one who could help them, but Adam is dying.

And his cure is trapped in the ghosts of a horrifying past . . .

Award-winning author Gwyneth Jones, writing as Ann Halam, delivers another terrifying story for teens that raises the dead and spans time, from the modern day back to WWII. You can find more information on the writing Gwyneth did as Ann Halam on her website: http://www.gwynethjones.uk/HALAM.htm